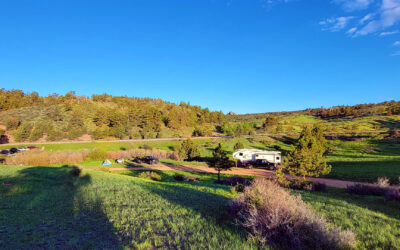 Three nights at a cool Wyoming state campground. Cool because we left 90+ degree weather just an hour and a half south in Fort Collins to enjoy upper 70’s at Curt Gowdy. If you like to SUP (you know who you are) then you must visit. Expect 1 bar intermittent cell service and shockingly no dump station; but a really nice ranger station! Funky store and water craft rentals available. Lots of around the park hiking trails, competitive archery circuit and mountain bike specific trails and attractions. Oh, bring your camera. Most sites have a lake view. Not all sites have amenities such as electric and or water. 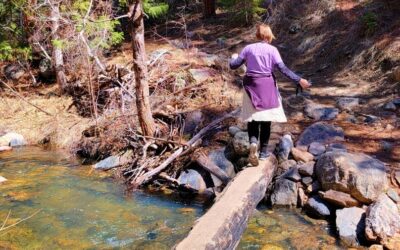 Only 16 camp sites, three which are tent sites; this small campground provided amazing space and screening between sites. I even ran my generator and nobody noticed. Between the sound of the rushing river, wind in the pines and those raucous jay’s, my Champion 3400 was but a whisper. I keep it in the bed of the truck which helps manage the sound. 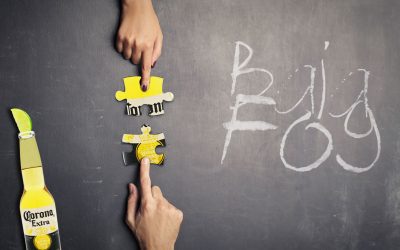 Call Me Fudge?! Whatever. They got it right with a fantastic writeup and stellar photography. See for yourself » 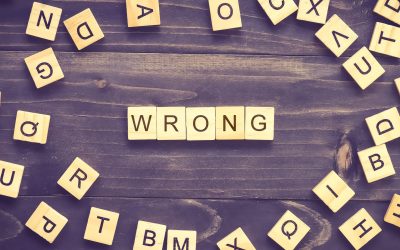 The Baja Fog is so simple, internationally known and has been around since 1974, so how do these people get it wrong?! 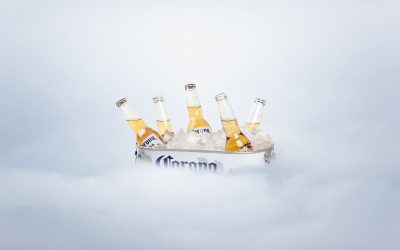 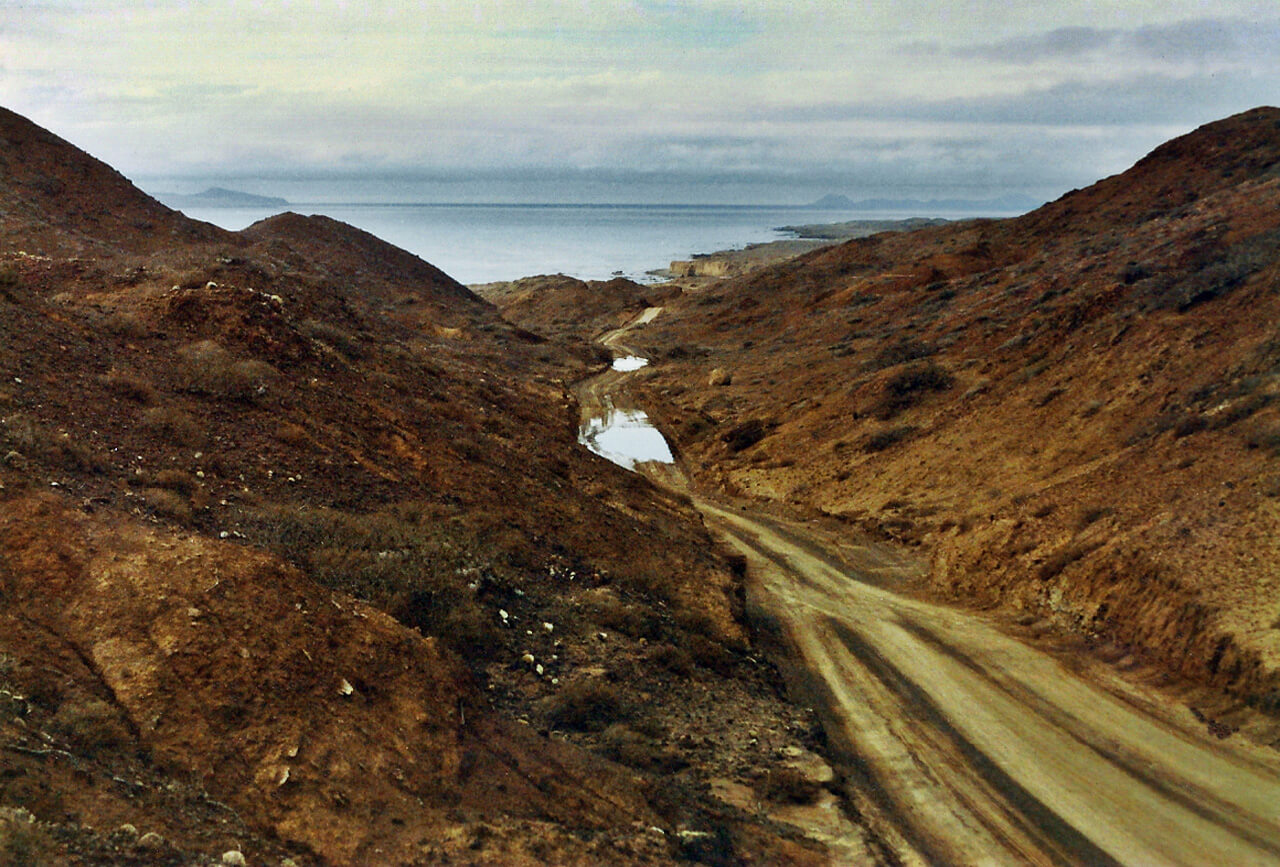 Getting out of the swamps and onto this road was worth stopping for a photo. The rain had abated and we were looking forward to some dryer driving. 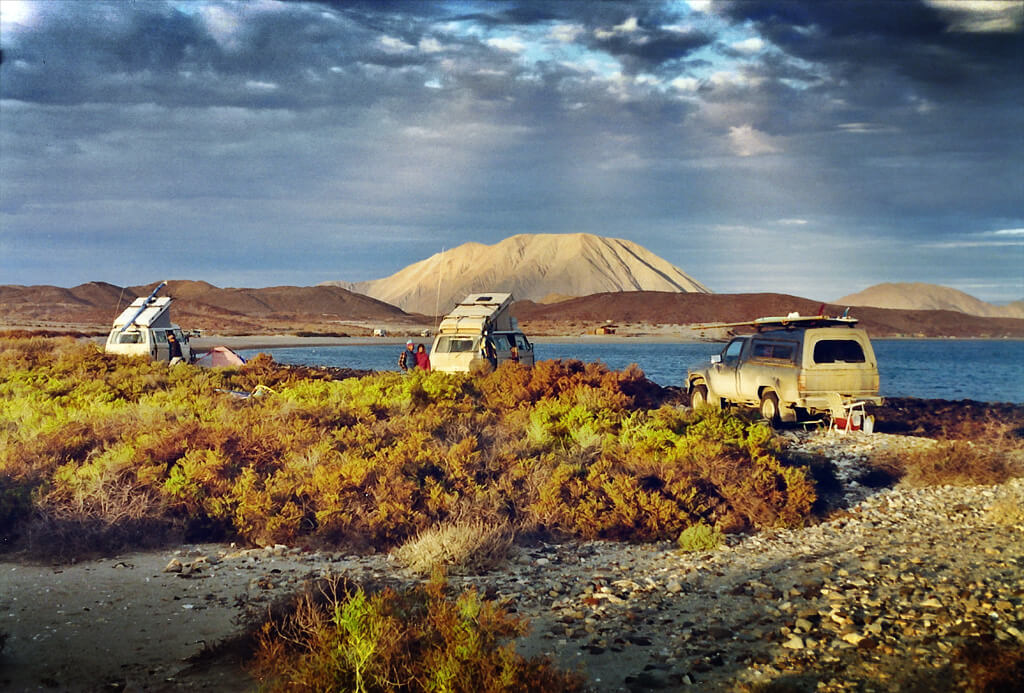 That is Karen and Gary Osgood in their white Vanagon. They stepped up and bought a syncro model in blue after this trip. Jan Baby sporting her ubiquitous red sweatshirt, I in my stylish blue vest (not the one I melted by jumping in the fire), and Dave Buddy's 4X Toyota. 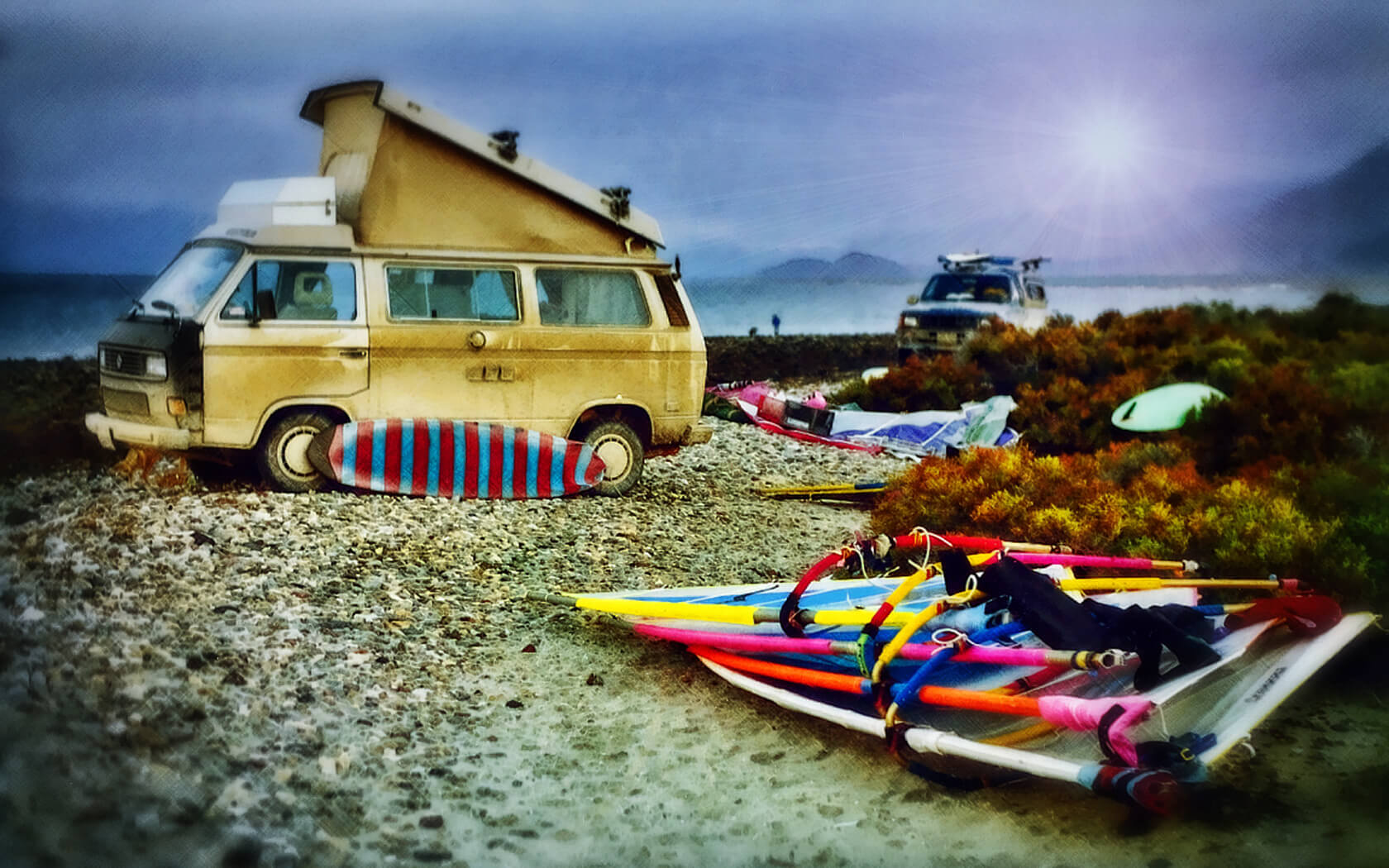 Shot near a volcano! Camping at Bahia de Los Angeles Too many 'fogs' that trip. Notice Dave Buddy's 4X Toyota. Dave towed us out of more ditches and sand traps than I can count. Gary and Karen Osgood are just off to the left (out of the frame). I'll be posting that... 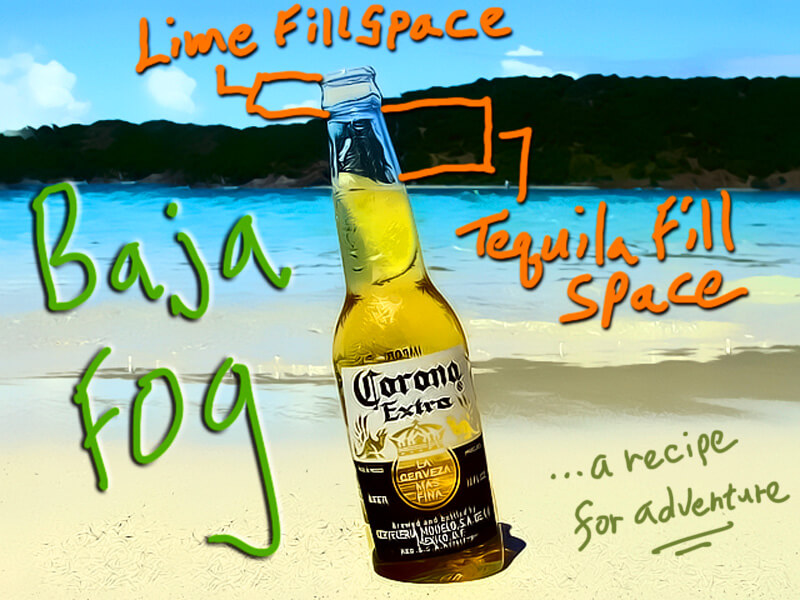 The year was 1974. Scott Snyder rounded up Kirk Dougherty and myself for a trip down the Baja peninsula. We planned to 'go all the way'; Cabo San Lucas. With our surf boards loaded and camping gear in the back we were off. We were checking the surf outside of a little... 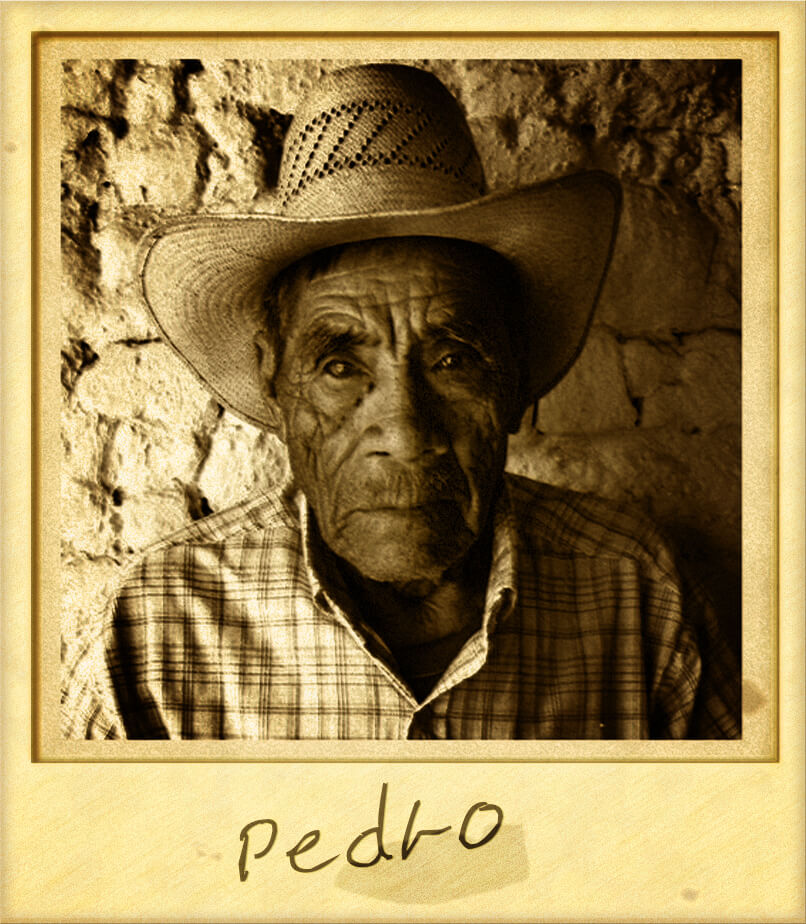 We had been broken down at the bottom of the arroyo for only a day before tempers flared. Each one of us took a turn at accusing the other of stealing the 'good' beers from out of the ice chest. My girlfriend at the time worked for Budweiser and had supplied us with...